Alexa "x device is not responding"

There are changes to voice services as part of 3.3 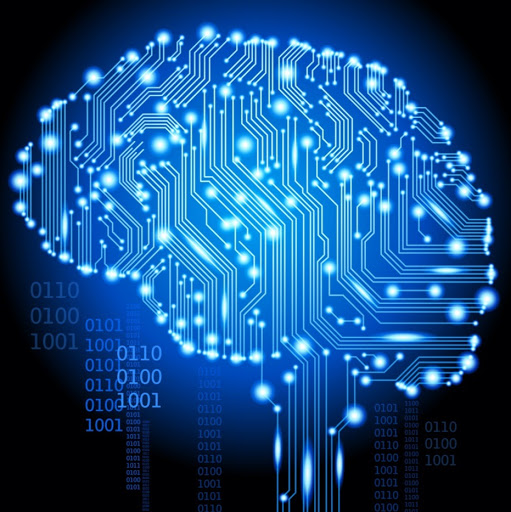 I’ve been seeing this with my Alexa Echo for about a week. We ask her to turn on the living room tv and she immediately says living room Echo not responding but the TV and sound all turn on as normal.

Mine will actually carry out the command first and then she will announce the not responding thing. Annoying to say the least.